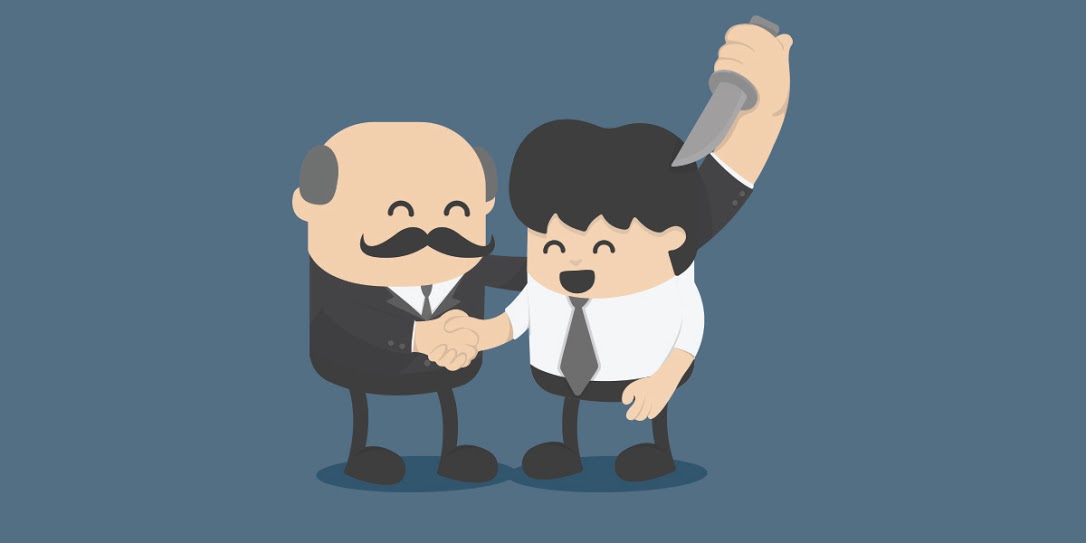 If you and your business are looking to branch out and seek help from other businesses it is imperative to do your research beforehand. We at Company Search MadeSimple can help you when investigating potential partnerships.

Why Would You Enter A Partnership?

There can be a lot of perks and benefits from entering into a partnership with another company. There are many reasons why they can have a great impact on your company.

Any company, no matter how big can have failed partnerships. So if is important to remember to do your research. Remember to look at all the available company reports and data to be able to see if the company is firstly credible, and secondly that they can be relied on to deliver the goals that are agreed upon from day one. It is important to ensure that your respective goals are aligned. This will ultimately give you a better chance of making your partnership a success. Companies MadeSimple provides fully comprehensive company reports covering everything you need to know about a future partnership.

We thought it would be great to share some interesting partnerships accounts which should hopefully reinforce that this could happen to anyone and that you should think hard before doing business with someone else.

AOL And Time Warner Merger: Numbers Aren’t The Only Factor

At the time when this deal was made (at the dawn of the millennium) many believed that it was a match made in heaven. At the time of the Dot-com boom, AOL was at the top of the proverbial food chain and Time Warner saw it in their best interests to latch on to the internet giant by partnering up to gain an online presence.

One of the major problems that concerned this deal was the contrasting cultures of the respective companies. According to Fortune magazine, whilst conventional due diligence was done in relation to the numbers, not enough emphasis was put on the cultural differences.

“ The aggressive and, many said, arrogant AOL people “horrified” the more staid and corporate Time Warner side. Cooperation and promised synergies failed to materialize as mutual disrespect came to color their relationships.”

Pretty soon after the merger the Dot-com bubble burst with the recession. AOL subsequently sold Time Warner in 2002. The lesson to learn here is that whilst numbers may add up its important to look at factors which are less tangible such as company culture and ethos in order for a partnership to properly function.

Murdoch and Myspace: How Goals Must Match

When Rupert Murdoch’s Mass Media conglomerate News Corp purchased MySpace in 2005 it was the world’s leading social media platform . Murdoch was attempting to tap into youth pop culture and felt he was seizing a great opportunity to get in before the social media exploded around the globe.

Unfortunately, in hindsight Murdoch had purchased the wrong company. Facebook was the place to be, with its greater variety of features and better usability, it quickly took over the now outdated MySpace. According to the former executive of Myspace Chris DeWolfe…

“[Mr Murdoch] made a big blunder in announcing our potential revenues. He went to [Wall] Street and said, ‘MySpace will do $1bn of revenue and $250m in profit’. The same year [2007], Facebook lost $250m on zero in revenue. They were building user experience while we were forced to muck up ours.”

Murdoch would then go on to admit Newscorp mismanaged Myspace “in every possible way”. Both organisations had goals which were clearly not aligned. Whilst News Corp wanted to maximise on advertising spend and increasing ROI (Return of investment), Myspace wanted to concentrate on user experience to compete with Facebook; even if that meant making losses. By entering into an arrangement with another party its important to ensure from the outset that both of you have goals which are compatible with each other which is the key basis for it to succeed.

Mercedes And Chrysler: Proves The Importance Of Equality

Whilst american automaker Chrysler was of the biggest car manufacturers in the US it was having trouble breaking into the international market. This ultimately lead to a merger with German giant Mercedes in 1998 as a way to gain greater global exposure. According to Peter Roesler the problem lay in the fact that Chrysler was not treated as equal.

“ Though it was a theoretical 50/50 split, Chrysler sales made up less than a third of revenue for the merged company in 2006”

The finances of Chrysler fluctuated greatly, leading to around 26,000 jobs being cut by 2003. By 2007 most of Chrysler was sold to Cerberus Capital Management. Worse still Chrysler were overtaken by Toyota and became the fourth biggest company in the american automobile market. It’s important to get a good idea of how each partner sees each other to get a good idea if it will workout – as this case demonstrates.

There were many more examples but we thought that this should prove that every business is vulnerable to bad business decisions. Partnerships are great for business to help you to develop and grow, our one piece of advice it to do your research before getting involved with any company, not just the finances but how the company works and does business with others.

Take a look at the reports Company Search MadeSimple provides to get you on the right track.

We hope you enjoyed this blog. Don’t forget to check out the rest of our blog, which has a huge amount of really great resources available for your business.

By David Goulden at MadeSimple–  Find David on Google +

Latest posts by admin (see all)