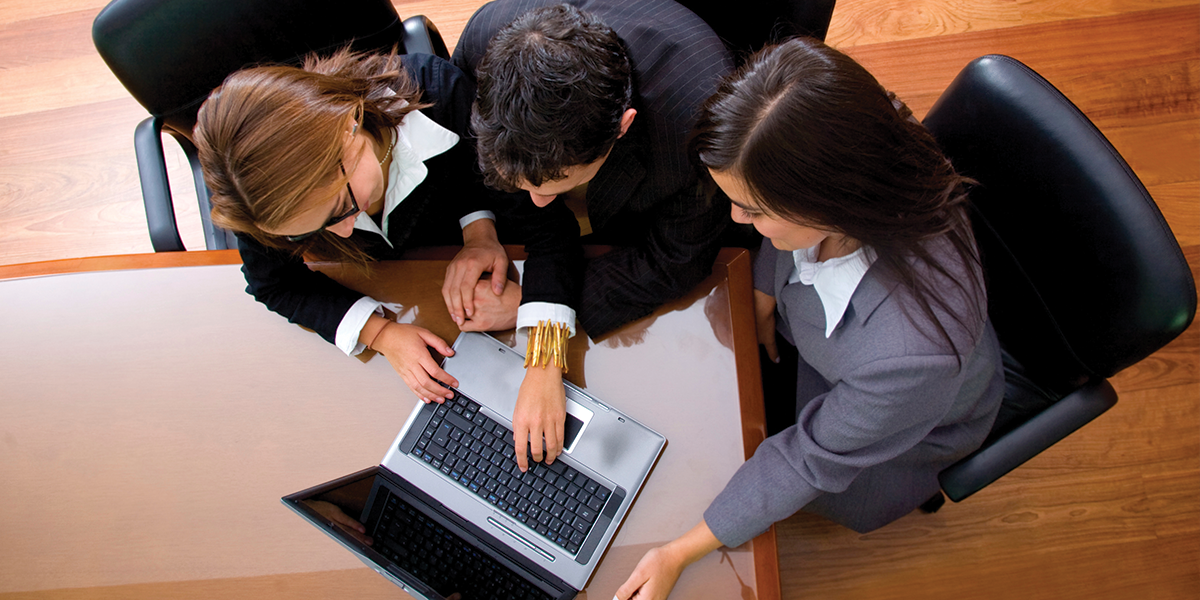 Did you know that the band Radiohead like to form a company every time they make an album? This is useful for tax reasons and for making sure everyone in the band is an equal member from a business point of view. This is particularly newsworthy at the moment as guitarist Colin Greenwood was reported to have formed the company ‘Dawn Chorus’, prompting speculation of a new album.

Companies can be incredibly useful for artists and creatives, and here we will explore some of the business benefits of Radiohead’s decisions. So using our company search service, Company Search MadeSimple, what can we find out about Radiohead’s past (and possibly upcoming) companies?

Our search on Radiohead Limited tells us that it was formed on 11 May 1993, since dissolved. The company is too young to be related to the band’s first album ‘Pablo Honey’, but interestingly it is just about the time that they started making the EP ‘Itch’, with three songs on the release being recorded in June of that year.

It also coincides with the ‘My Iron Lung’ album release. Some interesting facts include that full accounts made up to 31 May 1994 were filed on 28 April 1995 – just one month after the release of the band’s second studio album ‘The Bends’.

There is equal creative input from the band but also equal business, with each member holding a directorship. The company was dissolved in 2013, and the registered office of the company was located in Chatham, Kent.

Those figures go all the way up to dissolution, in 2009. However, initial assets weren’t so healthy – with net liabilities and assets on filing in 31st May 1994 totalling just £15.

The band remained directors in this company, but now included Brian John Message – the band’s manager. This shows the value that they placed on their manager’s contribution. Whilst the manager was a director, the shareholders consisted only of the band members – who each owned 20% of the shares.

Although they were only worth £1 per share, it shows the equality from a business point of view that band members had – whilst separating the creative input for band members they brought their manager in as a director, suggesting he had some say in the direction of the projects.

Interestingly this is the only Radiohead company that is a partnership. Once again, all 5 members of the band have been appointed directors.

Will they be making a new album? Well, the band members are doing something – that’s for sure. It’s early days so no financial accounts or annual returns have been filed, meaning we don’t yet have any financial insight or SIC description -. however, previous companies used the code 7487 – Other business activities.

We will have to wait and see but it’s a good sign for music fans, as every time they seem to form a new company another potential classic could be on the horizon.

There are so many advantages to finding details about a company, beyond interesting trivia on your favourite musicians. Checking on suppliers and their reliability or the company structure of a competitor can give you a great insight into your own industry and inform the way you run your business.

The kind of insights you can get from a company search are many, so when you do your own company searches keep that in mind and you’re much more likely to find useful facts about competitors, suppliers or any other company you can think of.

Latest posts by admin (see all)