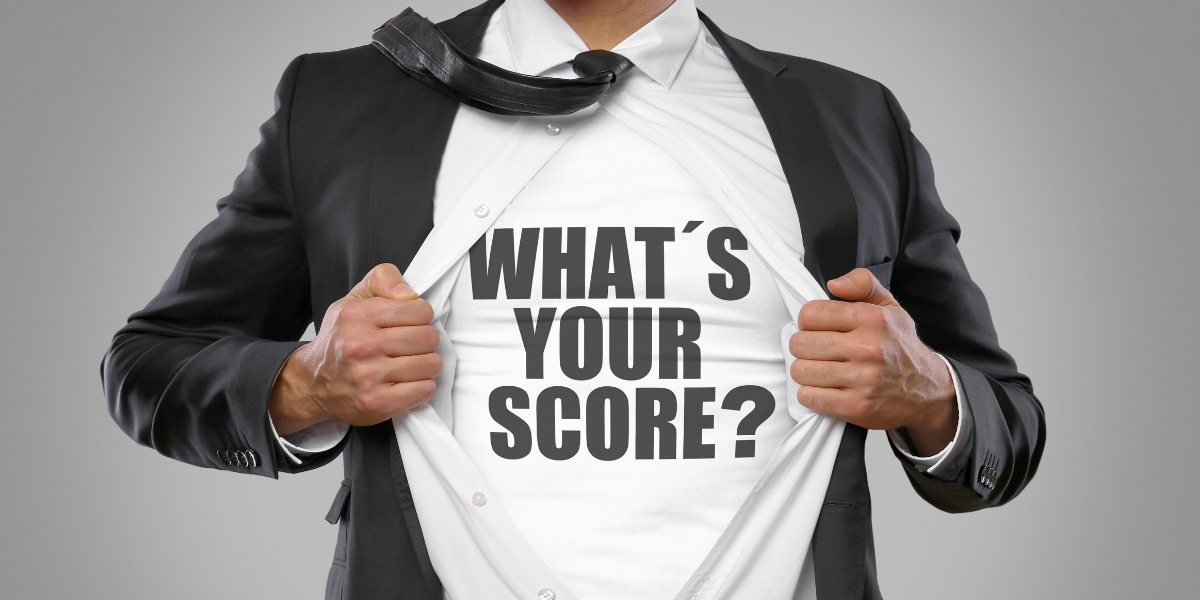 Our company reports provide information on a company’s accounts and financial information, but they also provide an insight into a company’s credit score and suggested credit limit.

END_OF_DOCUMENT_TOKEN_TO_BE_REPLACED 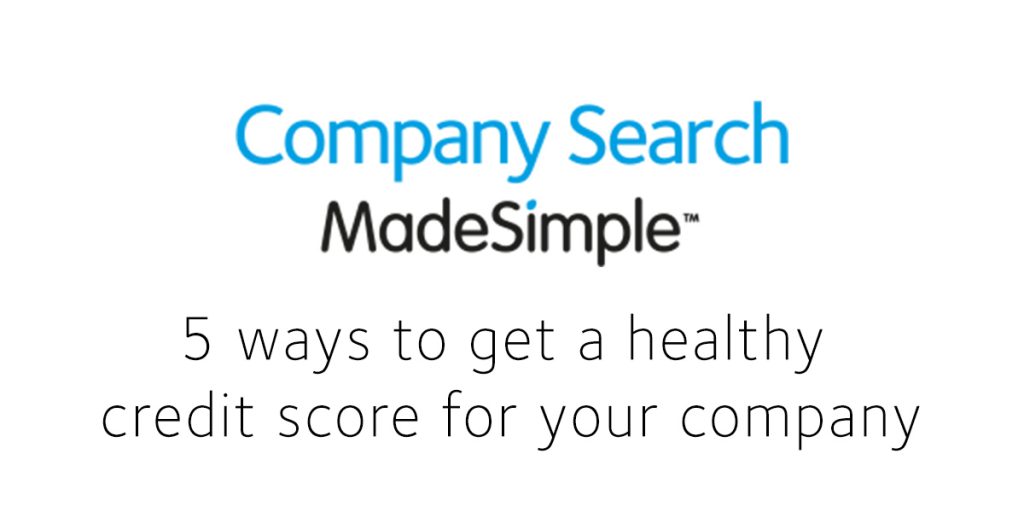 In this post, we’re going to look at some things you can do to ensure that your company’s credit rating is as healthy as possible. But before we dive into that … What is the credit rating?

A credit rating (or credit scores) is simply an indication of the likelihood of the business facing financial difficulties. END_OF_DOCUMENT_TOKEN_TO_BE_REPLACED

On the eve of the new Premier League, Leicester City, the fairy-tale winner of the 2015/16 football season, has once again been crowned champions.

MadeSimple Group, the start-up specialist, has complied its own league table on the most credit-worthy football clubs of the 2015/16 season. END_OF_DOCUMENT_TOKEN_TO_BE_REPLACED