On the eve of the new Premier League, Leicester City, the fairy-tale winner of the 2015/16 football season, has once again been crowned champions.

MadeSimple Group, the start-up specialist, has complied its own league table on the most credit-worthy football clubs of the 2015/16 season. END_OF_DOCUMENT_TOKEN_TO_BE_REPLACED 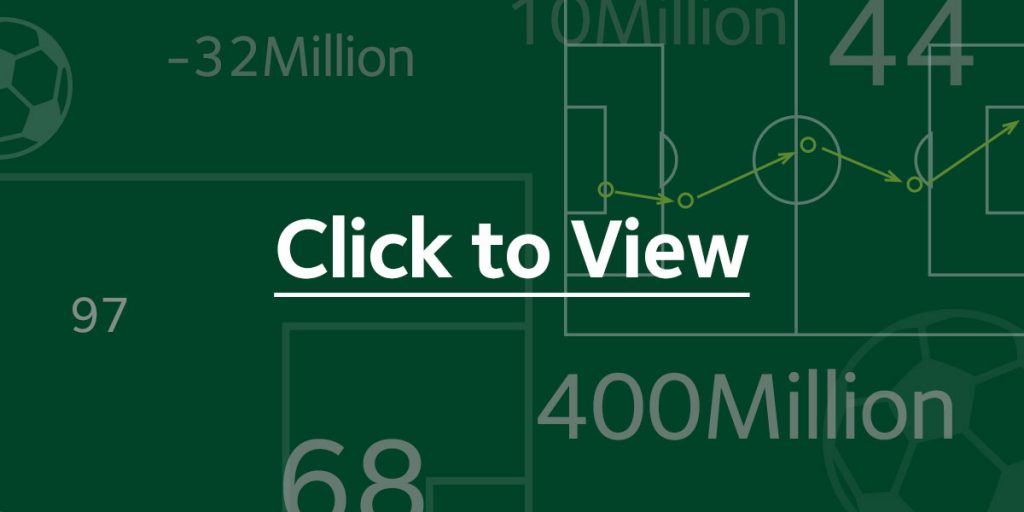 With the 2016/17 Premier League football season kicking off soon, we thought we’d use our Company Credit Reports (and specifically Company Credit Scores and Net Worth) to take a look at the finances of England’s top tier clubs. Are your team Champions League contenders or relegation strugglers? Take a look now to find out.